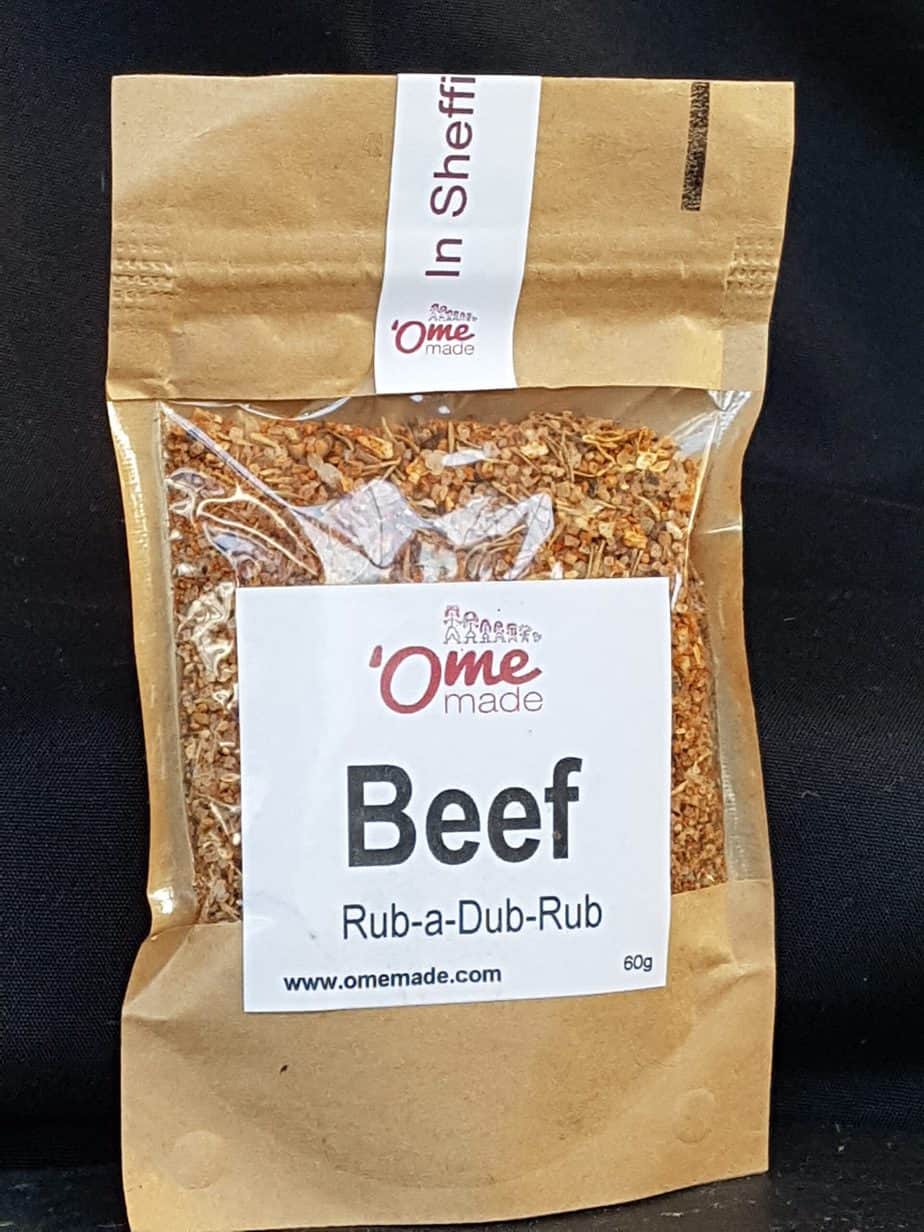 Who doesn’t like bacon? I’ve even heard of vegetarians succumb to the smell of bacon frying on a Saturday morning from the local greasy spoon.

One day I was thinking ‘well how hard can it be to make my own bacon’. So I got a piece of belly pork from the butchers, took the bones out and fat off then rubbed it with liberal amounts of salt and other seasonings, put it in a plastic container in the fridge and left it there for a week, pouring off the moisture and rubbing a little more salt into the meat every other day or so.

After a week I rinsed the piece of meat thoroughly under cold water, patted it dry and then sliced it as thinly as possible. The meat certainly had the texture of bacon. The colour though was slightly off putting and even after it was cooked it was a slightly pinkish-grey colour. However it tasted fantastic!

Of course in commercial curing they use a curing salt which contains, amongst other things, saltpeter or potassium nitrate although this compound has more recently been replaced with sodium nitrate (E252) and it’s this that gives the bacon the characteristic pink colour.

You can get curing salt quite easily, it’s available on line. I however thought ‘I’ll ask my butcher for some’. Sure enough, as I was buying a big hunk of belly pork from him, he was happy to oblige. I think any decent butcher would do the same, they may charge you for it but it would be better than buying a big batch and they will even tell you how much to use for the piece of meat you’re curing.

And that’s all you need, a piece of meat to cure and some curing salt.

I tend to use belly pork for my own bacon. Simply because it’s reasonably cheap and it’s great when used in cooking sauces such as Bolognaise (Pancetta is made using the same cut of pork)

I take the bones out of the piece of meat (these go in the freezer until we have enough for some nice sticky ribs), and then I rub my curing mixture into the meat. I stick a freezer bag over my hand. You really don’t want curing salt on your hands!

I enhance my curing mixture with some spices and sugar. I’ll use some muscavado sugar for sweetness, a little allspice, a tiny pinch of chili powder and a little smoked paprika. You can use whatever you fancy though or just leave it plain.

And that’s it. Place in a non metallic container, cover and stick in the fridge. It should be ready after a couple days but I’ve left it up to a week before. It’s best to drain the excess water that comes out of the meat, however sometimes I’ve forgotten and it’s still turned out fine.

Once your meat is ready you need to rinse it and then dry it. I take the rind off the meat and roast it in one piece for the ultimate crackling! The Kids go mad for it! The meat can then be sliced, diced or left in big pieces to roast (if your doing this leave the rind on). We normally slice some and dice some and freeze it in small batches.

Believe me, your own home-cured bacon will taste amazing and will be a fraction of the cost of shop bought.

Of course the best way to enjoy it is to have a couple slices of cooked, crispy homemade bacon and a squirt of tomato ketchup sandwiched between two slices of home made bread and a nice cup of tea… Perfect!

This site uses Akismet to reduce spam. Learn how your comment data is processed.

Local to Sheffield? Avoid Postage charges & pickup direct from us or spend over £65 and get free local delivery Dismiss